Chief Executive Officer, Secretary and the Chairman of the Board of Directors of The Parking REIT, Inc.

Based in Las Vegas, NV, Michael Shustek has a prolific real estate and finance career. He possesses a Bachelor’s degree in Finance with a concentration in Real Estate from the University of Nevada Las Vegas. Not only is Mr. Shustek a successful businessman and finance professional but he is also an established entrepreneur who has founded or played an integral role in the founding of many well-known companies, such as the Nevada First Bank. Currently, Michael is the CEO of the Parking REIT.

Shortly after graduating college, Michael Shustek immediately set to work on creating successful companies based on his intimate knowledge of real estate, foreclosures, and lending. After establishing himself as a leader in the industry, Mr. Shustek never ceased to build upon his already impressive resume. In the early 2000’s, Michael served as Chairman of the Board of Directors, CEO, and Director of Vestin Group where he guided the company’s considerable growth in commercial mortgage lending.

With his substantial background in finance and real estate, it comes as no surprise that Michael Shustek founded several companies specializing in foreclosures and mortgages. He began his foray into the real estate industry in 1990 and established Del Mar Mortgage five years later. In 1993, Mr. Shustek founded Foreclosures of Nevada and Shustek Investments. The former handled non-judicial foreclosures and the latter specialized in property valuations for third-party lenders or investors.

Mr. Shustek is currently the Chief Executive Officer of The Parking REIT (Real Estate Investment Trust). He founded the company and is responsible for day to day operations and strategic planning. The Parking REIT was created with the intention of investing in a portfolio of
parking facilities, such as parking lots and garages, throughout the United States and Canada. Their ultimate goal is to preserve, protect, and return their clients’ capital contributions, generate income from their parking investments, and provide opportunities for investment growth.

Outside of his professional duties, Michael Shustek spends his time writing, guest lecturing, and volunteering. He has co-authored “Trust Deed Investments” which focuses on private mortgage lending and trust deed investments, and he has authored “If I Can Do It, So Can You” where he provides a wide array of advice on kickstarting careers to success. Michael has appeared as a guest lecturer at his Alma Mater, and at Penn State University, where he gave seminars on real estate law and ethics. Previously, Mr. Shustek was a board member of the Clark County Public Education Foundation which strived to improve the quality of education in public schools. 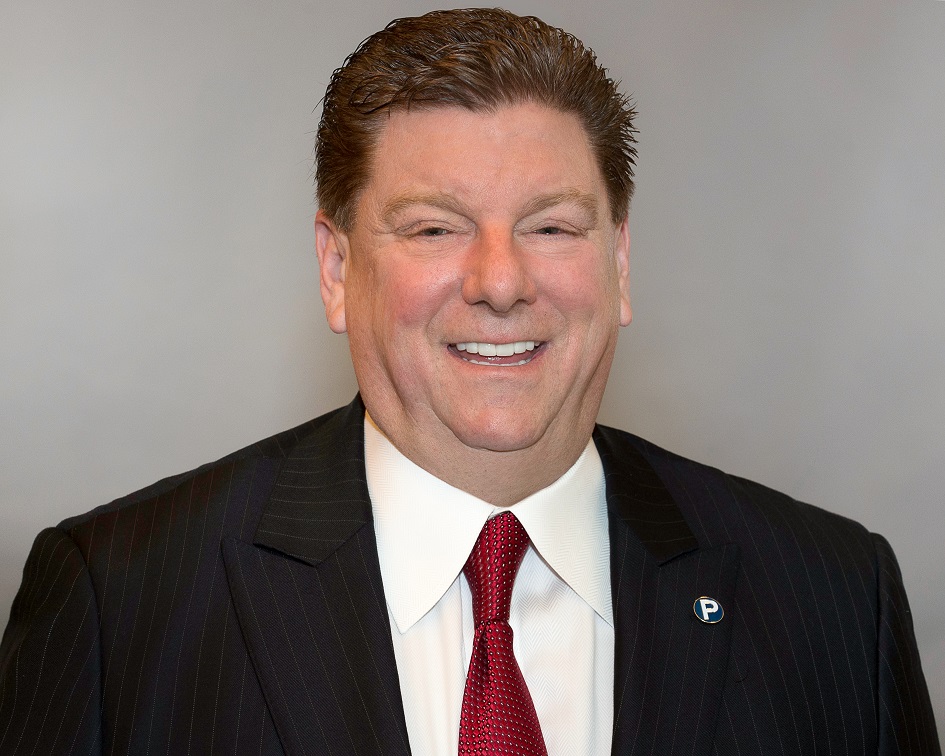 How to Protect Real Estate Assets

Property owners know they need to take measures to protect their valuable real estate assets. The challenge is deciding what vehicles are best to get the desired level of asset protection.

Investing in real estate has the potential to be one of the most lucrative high-risk investments an individual can make.

Qualities of a Promising Rental Property for Investing Landlords

Experienced real estate investors know landlords make their money at the time of purchase. A well-kept building in a good neighborhood with the right numbers makes a promising rental property for investing landlords.